About us
Company History

The origins of Luís Sabbo ‒ Frutas do Algarve Lda. date back to the 1980s, when the founder who gave the company
its name started a stone fruit company, especially peach, in Tavira.
In 1993, these were replaced by persimmons, which became the economic base of the company,
later complemented with a fig plantation.

Through the years we have been growing and evolving, which is reflected in our brand image. 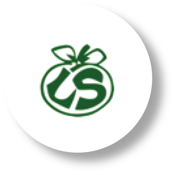 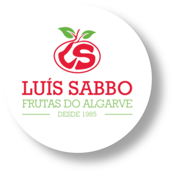 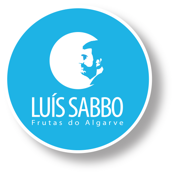 Keeping alive a passion that started during his childhood, Luís Sabbo graduated in Agronomic Engineering
in the University of Algarve and, alongside his mother, decided to increase the company’s product portfolio,
adding pomegranate, avocado pear, lemon and apricot.
It was the curiosity that came from planting pomegranates — a tree found in Algarve,
but not produced in an organized manner — that inspired him to invest in a
distinct variety, Acco, a less acid pomegranate with softer seeds, known as seedless variety.
Today, maintaining the dedication to fruit production, this is an established company
with added value products, from which we highlight the persimmon, a culture in which the company is pioneer in Algarve,
pomegranate, fig and apricot.
These are early products, thus allowing for the anticipation of the campaign.

The knowledge of flavor

With firm pillars in the knowledge passed on through generations, associated with the knowledge
and innovation in the field of agriculture, Luís Sabbo has increased its productivity,
its production areas, its human resources and its client base.
Inspired by the colors, aromas and flavors of Algarve, Luís Sabbo ‒ Frutas do Algarve is an
important figure in the national production scenario, characterized by a strong focus on
entrepreneurship and by the attitude towards the agricultural sector.

Vision
To be a recognized leader in the production of fruit varieties from Algarve.

Mission
To produce and market rare and early varieties based on an entrepreneurial and pioneer attitude.

Fresh by the ocean breeze

Sweeter (by the number of sun exposure hours) 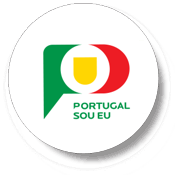 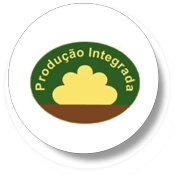 We aim to produce our fruits according to the Integrated Production requirements. This is a production system for quality agriculture products and foodstuffs, based on good agricultural practices, with rational management of natural resources and favoring the use of natural
regulation mechanisms instead of factors of production, thus contributing to sustainable agriculture. 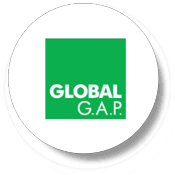 An independent certification system that meant to harmonize the standards and principles of Good Agricultural Practices (GAP), based on widely accepted criteria for food safety, work safety and sustainable production methods, among others. This certification gives us opportunities both nationally and internationally.